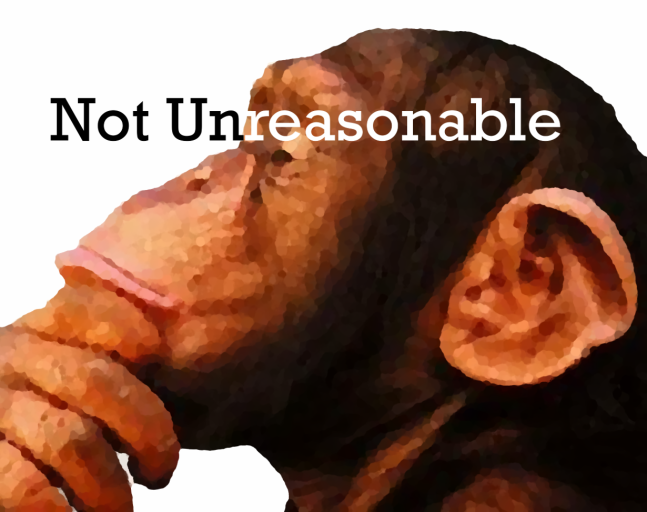 My guest for the latest episode (episode page) is Christy Ford Chapin (@christyfchapin), who wrote *Ensuring America’s Health: The Public Creation of the Corporate Health Care System*, which covers in enormous detail the historical origins of the US Health Insurance system. Here is my opening question:

David Wright: You wrote a paper with a great name: “Going Behind with the 15 Cent Policy: Black Owned Insurance Companies and the State“. So please tell us about the name, but also about the central idea. That is why black owned insurance companies were, at the dawn of the 20th century, at a disadvantage. And I mean in addition to fighting explicit racial segregation and usual things we associate with this line of thinking. Black owned insurers had an even harder battle to fight, right?

Christy’s central narrative is that the American Medical Association was the linchpin player in warding off the alternatives to the insurance-centric model. Today this would be a right wing effort but their position doesn’t conform to our familiar political battle lines. As they say, The Past is a Foreign Country, they do things different there. Try this:

Christy Chapin: …and it’s funny because a lot of people have thought have assumed that the AMA… I’ve seen other scholars err in thinking they assume that they’re pro-market because they are anti-government. Not at all. That’s just not the way ideology worked back then.

There is much more on that and so much more still, including the variety of alternative systems in the early 20th century, how fraternal associations were the original insurers, whether the political diversity of the US was really to blame, whether Medicare would have been passed if JFK hadn’t been assassinated and, of course, what discussion of health care is complete without an exploration of cost:

David Wright: I see lots of references way earlier than you think in your work about people kind of wringing their hands and complaining about the skyrocketing costs of health care.

Christy Chapin: Oh, it’d be hard to say because and also this book gosh, It came out in 2015 and haven’t worked on it so and now I’m working on finance. It was so long ago, but I am thinking about how I did look at some reports in the 1920s. And it was a problem before that because, you know, the discovery of germ theory end of the 19th century….

I used to think that health insurance was different than other kinds of insurance but I’m not as sure anymore. It’s incredibly important to us and yet it’s also a rare case of insurance that isn’t compulsory. Auto, Home, Workers Compensation, even most forms of commercial insurance are mandated by third parties and each has its own unique reasoning for being compulsory. Health’s unusual mix of voluntary purchase and extreme importance is what attracted me to the business. It’s surprisingly a lot like reinsurance!

In the coming weeks and months I’ll be exploring all kinds of great topics, including more on the history of insurance, Artificial Intelligence algorithms, theories of the mind, managing AI teams, theories of why consumers choose and occasionally some real hardcore insurance geekery. Thanks for listening folks, you can reply to this email to reach out any time!